Ningaloo Reef Wildlife – What happens at Ningaloo & when does it happen…

The Ningaloo Reef is a hidden gem. It is growing in popularity with international travelers as a must see destination because of its remote wild untouched nature.

Ningaloo is famous around the world for whale sharks. It was one of the first places in the world to establish an eco tourism industry based on swimming with the gentle giants which can grow up to 16m in length, but Ningaloo has far more wildlife to offer than just whale sharks.

In March and April each year the Coral spawns 7-10 days after the full moon releasing billions of tiny eggs and sperm in to the water column. This in itself can be spectacular site but as it occurs during the middle of the night it is rarely witnessed.

The effects of the coral spawning though are hard to miss. The coral spawning is a major source of food for many marine animals. The whale sharks traditionally turn up along the Ningaloo Reef to feed on it during March. 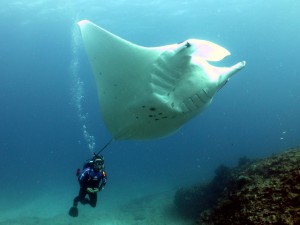 Manta Rays also feed on different types of coral spawning, but unlike the whale sharks that only visit Ningaloo for a few months each year, Manta Rays are seen along Ningaloo all year round. The best way to see a Manta Ray is snorkeling in Ningaloo’s shallow reef waters. Coral Bay is one of the most reliable places in the world to swim with Manta Rays.

With the water temperature peaking during March and April, Ningaloo also becomes home to a small population of Dugongs that come in to feed on sea grass.

When the waters off Ningaloo start to cool down in June, it signals the time to keep your eyes out on the horizon for Humpback Whales. Humpback whales migrate from Antarctica north along the Western Australian coastline all the way up to the warm waters of the Kimberley region. There they mate and give birth.

Ningaloo is along the route that the Humpback whales take and is an excellent place to view them. They can be seen breaching from a good vantage points from shore or there is no better platform to witness their movements than from Shore Thing on the outside of the reef or when they come in to give birth, rest and play in the sheltered waters that Ningaloo offers.

In October and the following summer months, marine turtles return to mate and nest along Ningaloo’s sheltered beaches. Loggerhead, Hawksbill and Green turtles nest during the cool of the night. Juvenile turtles can be seen all year round as they feed and use Ningaloo as their home.

Due to local licencing restrictions, Whale Sharks are the only marine life you wont expect to see on board Shore Thing, however combining a Sail Ningaloo experience with a day Whale Shark tour is a fantastic way to make the most out of your holiday. Whale Shark tours are day snorkeling tours only (scuba interactions not permitted).

Day tours are available in Coral Bay from the end of March through to mid June and in Exmouth from the beginning of April through to the end of July.

Sail Ningaloo’s overnight charters range from 3 nights to 9 nights on the World Heritage nominated Ningaloo Reef, departing Coral Bay from the end of February to December . Come and experience all this marine life and more! 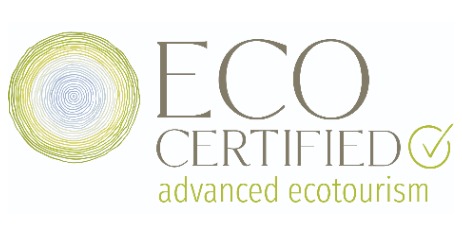 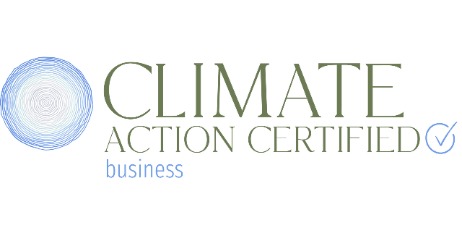